Rabaul - living with a Volcano The town of Rabaul was a provincial capital located on the northern end of the Island of New Britain which is part of Papua New Guinea (PNG). New Britain is the largest island in the Bismarck Archipelago and was formed mainly from volcanic activity which is still active to this day in Rabaul. The town of Rabaul was destroyed when the neighboring volcano erupted in 1994. The township was moved across the bay to Kokopo but there are still residents eking out an existence, living in shanties in the old town that is regularly blanketed with ash from the restless Tavurvur volcano. 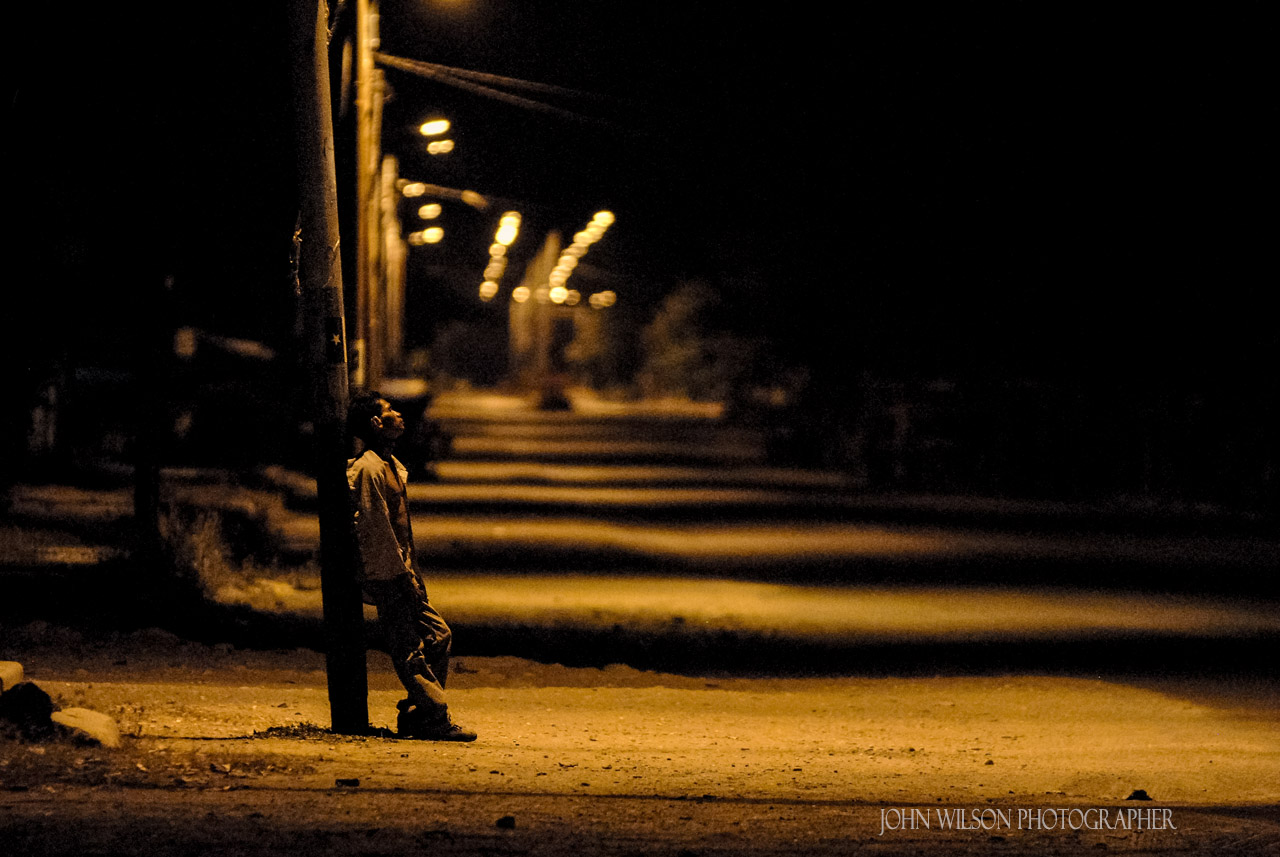